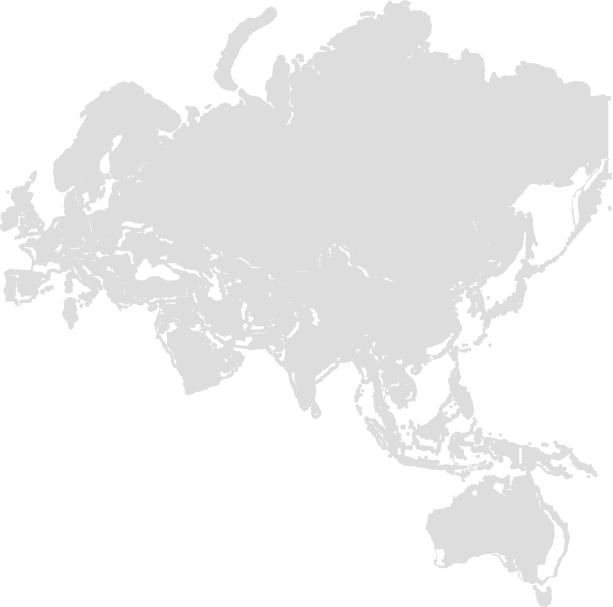 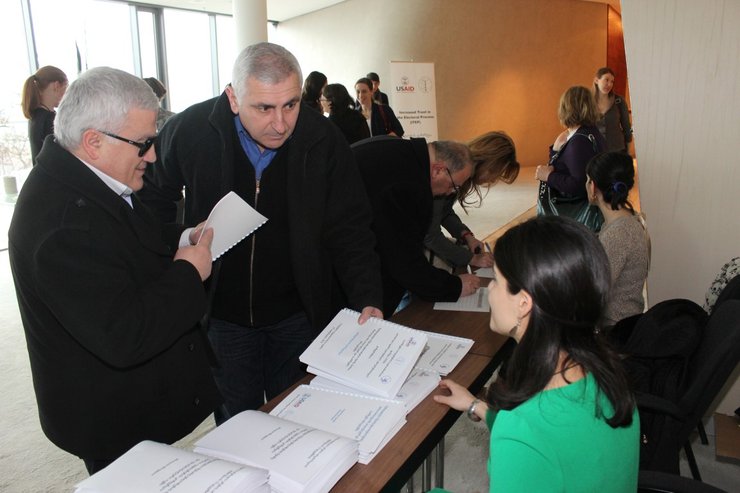 The case of Kiss v. Hungary resulted in a court decision from the European Court of Human Rights stating that voting rights cannot be restricted solely on the basis of guardianship due to a psychosocial disability.

39. The Court notes that the restriction in question does not distinguish between those under total and those under partial guardianship (see paragraph 11 above), and is removed once guardianship is terminated (see the Government's submission in paragraph 27 above, not disputed by the applicant). However, it observes the applicant's assertion in paragraph 29 above, not refuted by the Government, that 0.75% of the Hungarian population of voting age is concerned by disenfranchisement on account of being under guardianship in a manner which is indiscriminate. It finds this to be a significant figure, and it cannot be claimed that the bar is negligible in its effects.

40. The Government argued, relying on the margin of appreciation, that it must be permissible for the legislature to establish rules ensuring that only those who are capable of assessing the consequences of their decisions and making conscious and judicious decisions should participate in public affairs.

41. The Court accepts that this is an area in which, generally, a wide margin of appreciation should be granted to the national legislature in determining whether restrictions on the right to vote can be justified in modern times and, if so, how a fair balance is to be struck. In particular, it should be for the legislature to decide as to what procedure should be tailored to assessing the fitness to vote of mentally disabled persons. The Court observes that there is no evidence that the Hungarian legislature has ever sought to weigh the competing interests or to assess the proportionality of the restriction as it stands.

42. The Court cannot accept, however, that an absolute bar on voting by any person under partial guardianship, irrespective of his or her actual faculties, falls within an acceptable margin of appreciation. Indeed, while the Court reiterates that this margin of appreciation is wide, it is not all-embracing (Hirst v. the United Kingdom (no. 2) [GC], op. cit., § 82). In addition, if a restriction on fundamental rights applies to a particularly vulnerable group in society, who have suffered considerable discrimination in the past, such as the mentally disabled, then the State's margin of appreciation is substantially narrower and it must have very weighty reasons for the restrictions in question (cf. also the example of those suffering different treatment on the ground of their gender - Abdulaziz, Cabales and Balkandali v. the United Kingdom, 28 May 1985, § 78, Series A no. 94, race - D.H. and Others v. the Czech Republic [GC], no. 57325/00, § 182, ECHR 2007‑..., or sexual orientation - E.B. v. France [GC], no. 43546/02, § 94, ECHR 2008‑...). The reason for this approach, which questions certain classifications per se, is that such groups were historically subject to prejudice with lasting consequences, resulting in their social exclusion. Such prejudice may entail legislative stereotyping which prohibits the individualised evaluation of their capacities and needs (cf. Shtukaturov v. Russia, no. 44009/05, § 95, 27 March 2008).

43. The applicant in the present case lost his right to vote as the result of the imposition of an automatic, blanket restriction on the franchise of those under partial guardianship. He may therefore claim to be a victim of the measure. The Court cannot speculate as to whether the applicant would still have been deprived of the right to vote even if a more limited restriction on the rights of the mentally disabled had been imposed in compliance with the requirements of Article 3 of Protocol No. 1 (see mutatis mutandis Hirst v. the United Kingdom (no. 2), op.cit, §§ 48 to 52).

44. The Court further considers that the treatment as a single class of those with intellectual or mental disabilities is a questionable classification, and the curtailment of their rights must be subject to strict scrutiny. This approach is reflected in other instruments of international law, referred to above (paragraphs 14-17). The Court therefore concludes that an indiscriminate removal of voting rights, without an individualised judicial evaluation and solely based on a mental disability necessitating partial guardianship, cannot be considered compatible with the legitimate grounds for restricting the right to vote.

There has accordingly been a violation of Article 3 of Protocol No. 1 to the Convention.